CONSTANCY – Relationship Characteristics You Need for A Lifetime Marriage 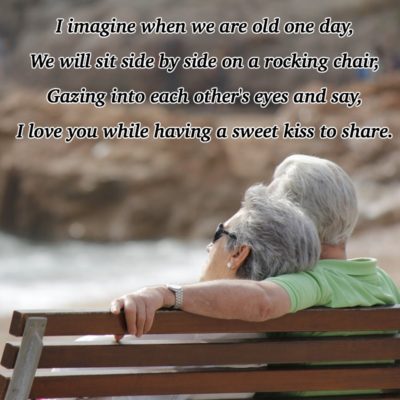 Adam and Eve were married almost 1000 years. Sounds difficult, doesn’t it? It gets worse. While there is no real record, some theologians think they had 33 sons and 23 daughters. That’s 56 kids.

Most Americans have trouble reaching past the so-called “seven-year itch” without getting a divorce.

Marriage isn’t for wimps, that’s for sure. Once again, Dr. Ross shares from his own lifetime marriage (52-years and 4-months) to encourage you to create an atmosphere that is conducive to a death-till-us-part kind of marriage.

You will smile at Dr. Ross’s story that a Three Musketeer candy bar saved their marriage!