There’s No Such Thing as a Happy Divorce

The Efficacy of Marriage Part 2

You may know someone who is relieved they got divorced, but there is no such thing as a happy divorce. There will always be some regret and a sense of personal failure no matter how much relief a divorce provides. There’s no real joy in divorce, but there can be real delight and contentment in marriage.

In this Podcast, Dr. Ross discusses three additional benefits of marriage (Podcast 011 dealt with the previous two). They are: 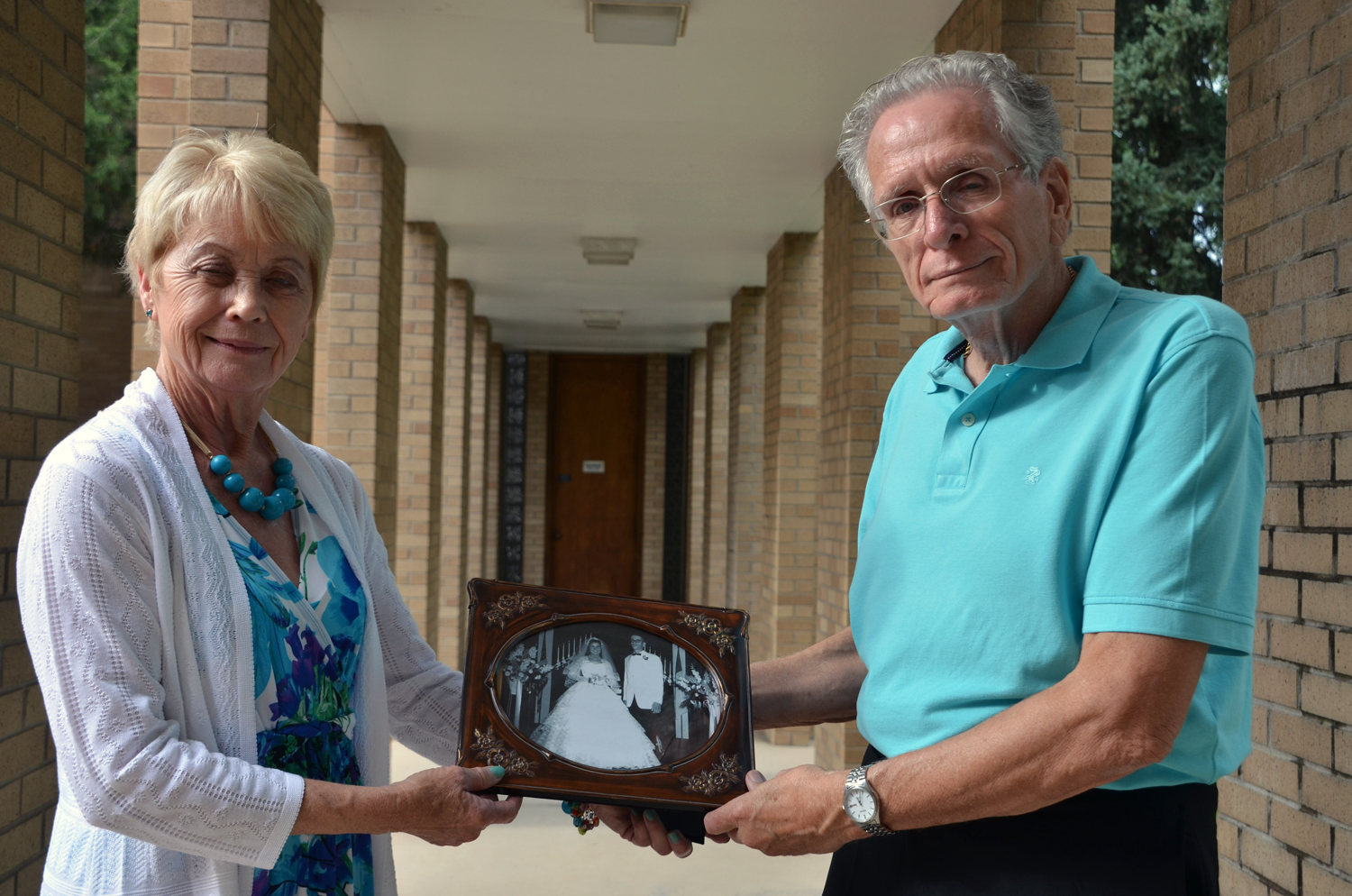 • Married people on average have more income than singles. That’s a substantial and measurable benefit, wouldn’t you agree? Singles and co-habiting couples are NOT on average higher earners, according to statistics.

• Married people are healthier and live longer than single people. Wow! Another great benefit of getting and staying married.

Be encouraged! Your marriage may be at a low point and difficult to maintain. Dr. Ross believes that any two people who determine to live together in love, peace, and joy, can do so IF THEY DECIDE TO! Your marriage is worth it! Make it happy.