Over ten years ago a rumor got out that half of all marriages in the U.S. end in divorce. Guess what, it was a rumor. The “fact” was checked and disproven, but the news was reported again and again and again until it became believed more than Santa Claus. 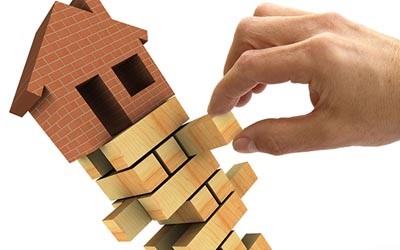 Some years ago, some sociologists asked recently married and divorced Americans a dozen or so questions about their marriage: How long they dated, how long they were engaged, etc. After running the data through a multivariate model, the researchers calculated the factors that best predicted whether a marriage would last forever or end in divorce.

Their results revealed that there were from five to seven significant factors that led to stable marriages. I have synthesized their findings with my decades of observation and have come up with my view of what it will take for you to have a stable marriage.

Hear them in this 9-minute fast-moving, power-packed podcast. It will help you create the stable marriage you desire.